‘This was an opportunity to focus on human rights, international criminal law, and humanitarian law’

Ellen Gorris works at the European Commission. She started as a Blue Book trainee at the Directorate-General for Justice and Gender Equality. Since 2017 she works as a Policy Officer for Gender and Age. ‘During my studies I was particularly interested in women’s rights, rights of the child, and issues related to sexual- and gender-based violence.’

‘I am currently working as policy officer for Gender and Age at the European Commission’s Directorate-General for European Civil Protection and Humanitarian Aid Operations in Brussels. In this capacity, I contribute to the EU policy on gender and humanitarian aid, including gender- and age-sensitive humanitarian aid, child protection, and sexual- and gender-based violence.

I graduated from the LLM in Public International Law at the University of Amsterdam in 2012. The Master’s degree really provided me with a good and in-depth knowledge on Public International Law. As the LLM has been set-up, it provides students with essential basic courses while allowing flexibility in the choice of courses that go deeper into certain areas of public law. For me, this was an opportunity to focus on the areas of human rights, international criminal law, and humanitarian law. Within these spheres of law, I was particularly interested in women’s rights, rights of the child, and issues related to sexual- and gender-based violence. I also enjoyed the possibilities of participating in the workshop course on International Criminal Law and the Amsterdam International Law Clinic. These were great opportunities to put theory into practice.

During the final months of the Master’s, I interned at the Dutch Ministry of Justice, working in the Office of the National Rapporteur on Trafficking in Human Beings and Child Sexual Abuse. After graduating, I enrolled in the Master’s degree in Human Rights and Democratisation at the European Inter-University Centre in Venice and ELTE/Central European University in Budapest. I subsequently moved to Brussels, where I interned and worked at the International Commission of Jurists.

Since October 2014, I have been working at the European Commission. I started as a Blue Book trainee at the Directorate-General for Justice and Gender Equality. I became an assistant policy officer on the rights of the child following completion of the traineeship. In June 2017, I moved to my current position at DG ECHO.’

Also interesting for you?
Master's 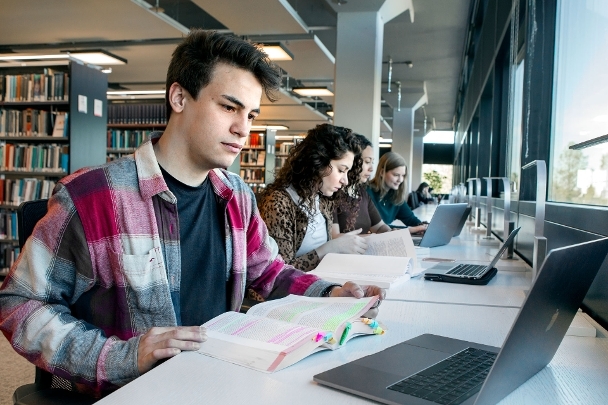 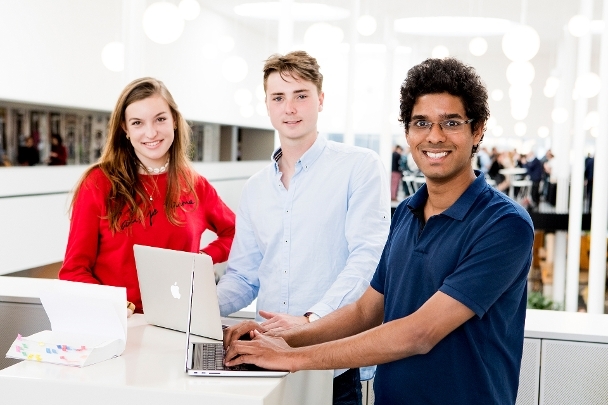